One of the most popular activities during this extended lockdown has been to binge-watch TV shows. Streaming platforms have no shortage of content, and many of them have been releasing new shows and series periodically throughout this time to give even more options to their subscribers. Thus, we have some of the best new Indian TV shows on streaming platforms that are a must-watch. 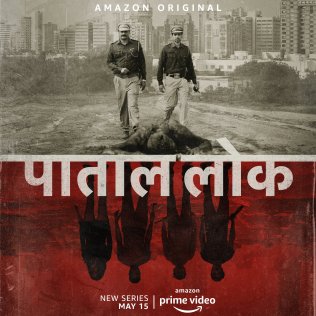 This crime web series is perhaps the most anticipated Indian show since Sacred Games. It is a neo-noir series, starring Neeraj Kabi, Jaideep Ahlawat and Abhishek Banerjee, and produced by Bollywood star Anushka Sharma’s production company Clean Slate Films. The show brings about the class divisions in Indian society while showcasing a world of crime, lies and violence, and the lead cast deliver some superb performances, making it a must-watch. 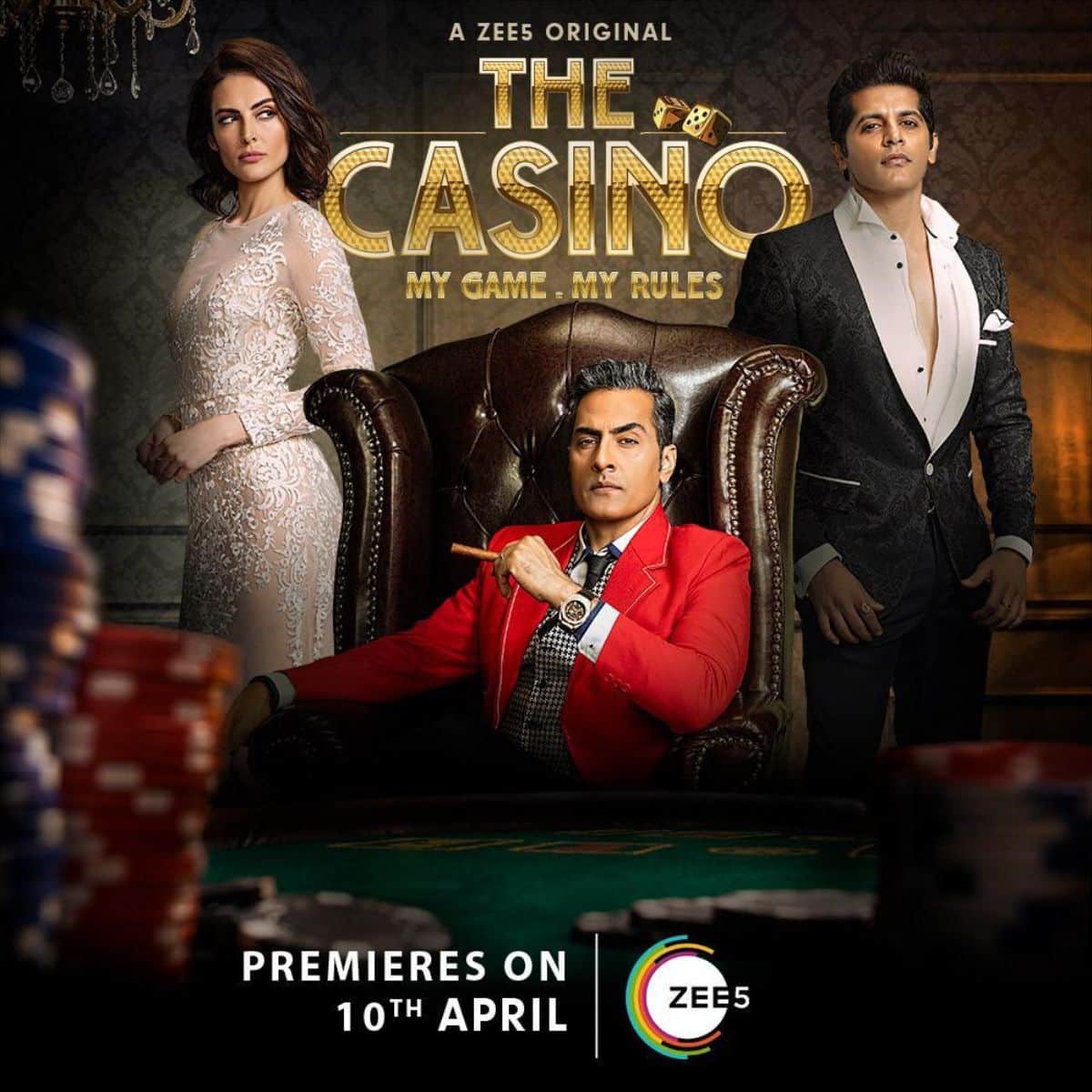 This show, available of Zee5, is set around a billion-dollar casino business in India, and the struggle for its control between the father and son duo who own it. It is a tale of lies, deception, love and power, set in the backdrop of the gambling world, with control of the top casino online in India at stake. With a cast having the likes of Karanvir Bohra, Sudhanshu Pandey and Mandana Karimi, this is certainly an intriguing option for fans of Indian TV shows. 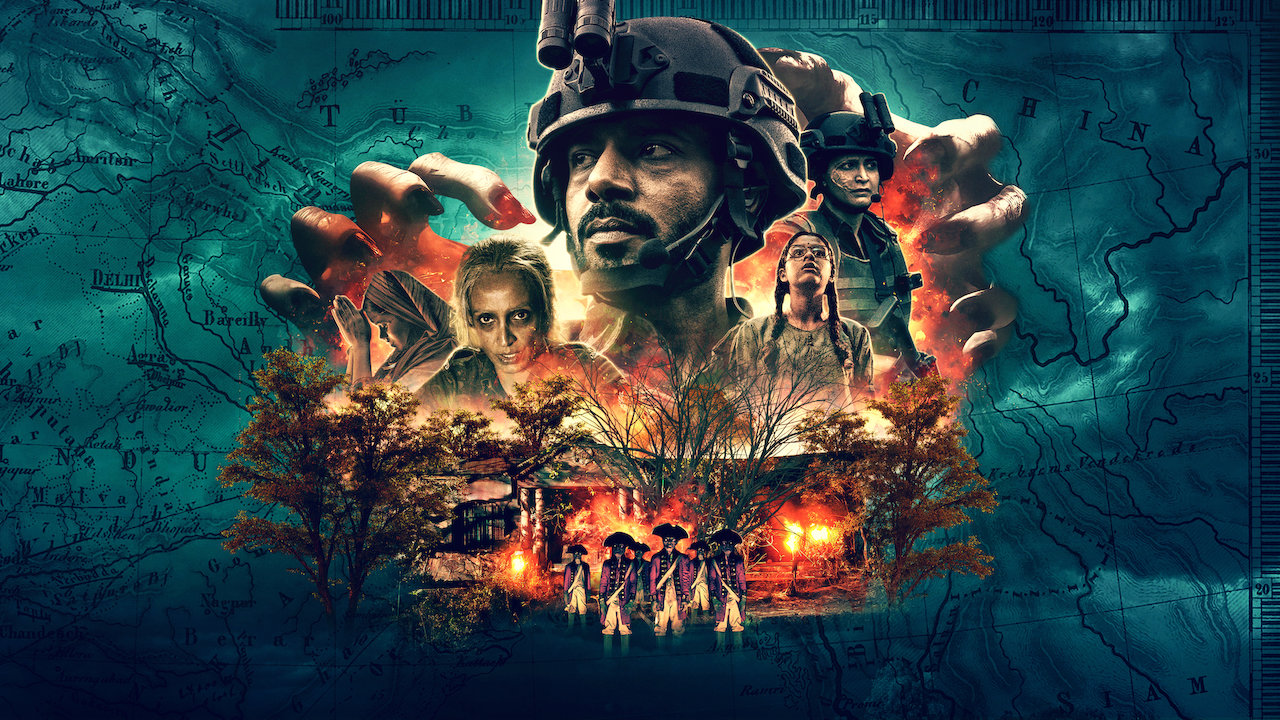 Horror has been one of the genres where Indian directors and producers have historically struggled. However, the latest offering in this genre, Betaal, available on Netflix, does a good job to break this stereotype. Produced by Shah Rukh Khan’s Red Chillies Entertainment production house, the story sees a group of army officers who accidentally trigger an ancient curse, turning an army of long-dead British soldiers into zombies who they must now fight off. The show has a decent cast, and the horror and thriller elements are done well, making it one of the better horror series to come out of the Indian production scene. This is a Telugu sports drama tracking the parallel journey of three aspiring sportsmen, across three different timelines. One is a cricketer in 1985, the second is a badminton player in the 1990s, and the third is an air rifle shooter in the early 2000s. The plot revolves around their individual journeys and how they manage to rise through the politics and competition, and also shows the parallels between them as well as what connects them to each other. As the name suggests, this is the second season of the show, but it has garnered a lot of good reviews, with the trailer getting mentions from Bollywood actors Abhishek Bachchan and Hrithik Roshan on their respective social media channels. With an extensive ensemble cast featuring the likes of Esha Gupta, Sumeet Vyas, Masi Wali, Anisha Victor, Pooja Shetty and Tanvi Shinde among others, this season continues the story, with Gupta playing the role of a cop investigating a murder case, involving the alumni of Jefferson World School, all of whom seem to be hiding something and could be somehow linked to the murder. It promises to be an edgier, better and more polished season than the first one, which is why fans should first check out Season 1 to get up to speed before they start this one.

So there you have it – these are some of the best new Indian shows available on streaming services at the moment. The Indian TV and film industry has seen a huge boost from the entry of the likes of Netflix and Amazon Prime Video into the country, as it has given production houses, directors and writers a medium to tell their stories without having to rely on the traditional formats of film-making. Most of the best Indian shows of recent years have seen even big stars of the film industry participate to put out quality content on streaming platforms, and this has also led to these services becoming immensely popular among the general Indian public. With potentially hundreds of millions of people still having no access to the internet, and a similar number of people having just discovered it, there is a huge market for streaming services to target their newest shows towards, and thus we can expect to continue seeing quality content being released across all these providers in the future as well.

Fascinating insights from the legends of poetry, their role models & much more

5 shows that you didn’t know are book adaptations

Emmy Award nominee Arjun Mathur gets real about working with Manoj Bajpayee in ZEE5’s ‘Silence…can you hear it?’

BEBAAKEE, A love saga that’s the talk of the town, makes fans demand a season 2 from makers, ALTBalaji and ZEE5

“The audience has to see his journey as a human being,” Arjun Rampal talks about his journey of becoming Sid Jaising from Nail Polish