Overcome your lockdown blues by laughing out loud with these 5 comedy web-series!

With nowhere to go and no one to meet, it’s easy to lose one’s cool and get all cranky as we’re confined to our homes. The best way to cheer up oneself is by being happy, keeping the mood light and cheerful. As they say, laughter is the best medicine and hence we have curated the perfect dose of humour just for you. Without any further ado, here are 5 such shows which you can binge-watch with your family and laugh out loud with them.

Launched by ALTBalaji in 2019, the show stakes claim to be the first horror-comedy show on the Indian webspace. The story revolves around Manav (Tusshar Kapoor) and his friends who gather at an isolated resort. Things take a turn for the worse when members of the group pass away and end up turning into zombies. The characters will certainly make you smile from ear to ear as Manav, despite being all innocent, has a mysterious side to him. On the other hand, Haseena is a mysterious walking ghost who tries her best in talking to the group. This 9-episodic series marks the digital debut of Tusshar Kapoor with the ravishing Mallika Sherawat. The web series also features celebrated actors like Sanjay Mishra, Shefali Jariwala, Saba Saudagar, Krushna Abhishek, Ashwini Kalsekar, Kiku Sharda, Mukesh Tiwari, and Vipul Roy.

Hotstar Specials. The Office depicts the everyday scenario of a 9 to 5 office and revolves around an over-enthusiastic boss, Jagdeep Chadda who does his best towards keeping the morale of his employees at an all-time high. His efforts see him make every attempt towards telling his employees to consider him as one of their pals. If that wasn’t enough, his lame jokes and failed attempts to impress his perennially bored colleagues always fall flat. Filled with a lot of fun and frenzy, it’s an office unlike you’ve ever seen before. The show stars Mukul Chadda, Gopal Dutt, Sayandeep Sengupta, and Gauhar Khan.

This show by TVF is a comedy-drama that focuses on the lives of four friends, Naveen, Jitu, Yogi, and Mandal. The web series depicts the journey of four young and ambitious entrepreneurs who quit their daily jobs to pursue their dreams. The show revolves around the problems and dilemmas faced by the quartet towards making their dreams turn into a reality and has many light-hearted scenes that will surely bring a smile on your face. The show features Naveen Kasturia, Arunabh Kumar, Jitendra Kumar, and Abhay Mahajan. 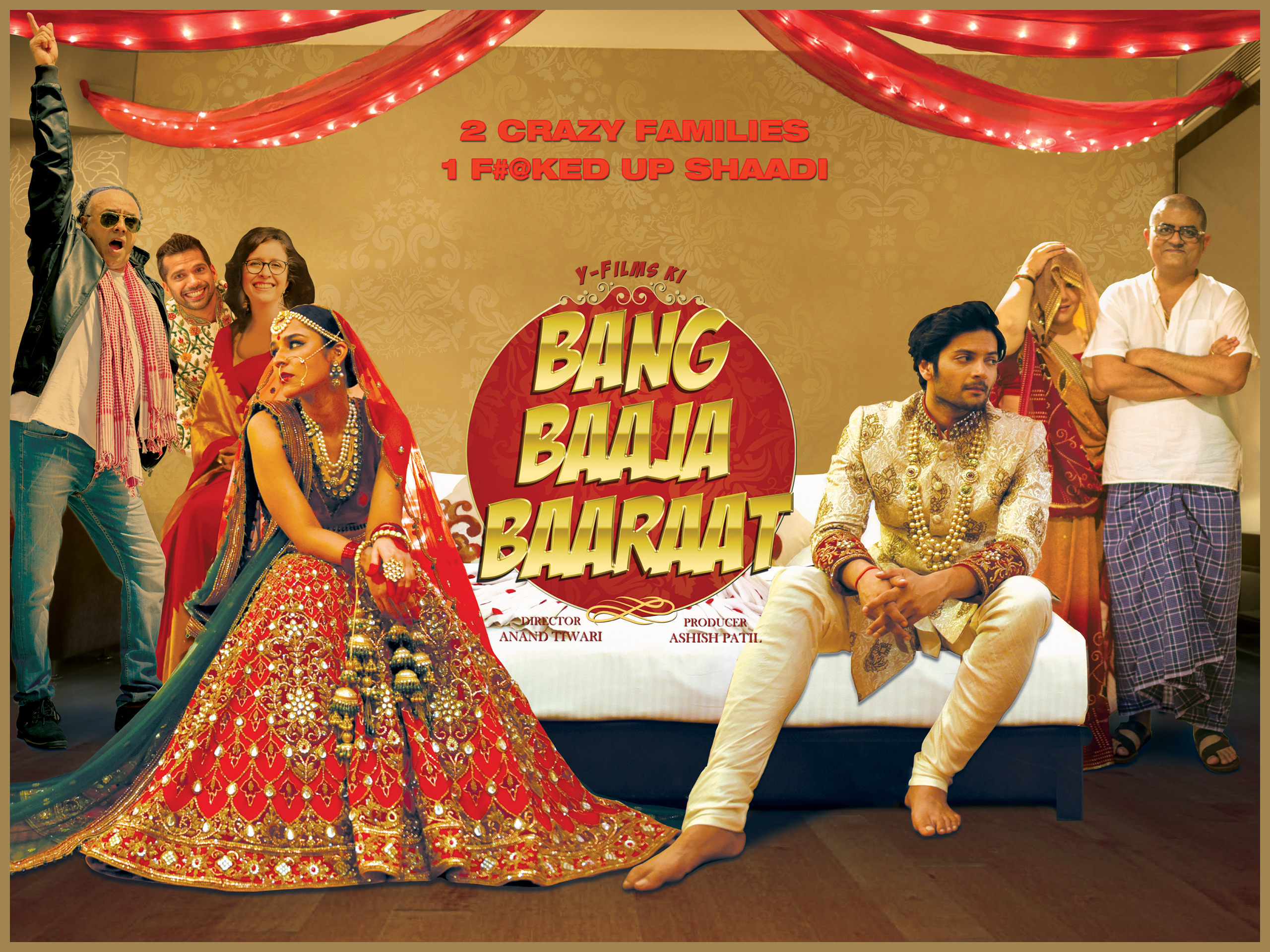 This light-hearted web series on Amazon Prime Video is about a crazy wedding that’s filled with chaos and comedy at every instant. The story revolves around two people from very different backgrounds who fall in love and decide to get married, but not without their parent’s blessings. Just three days before the wedding they introduce each other to their respective parents only for hell to break loose. It’s a show that’ll certainly make you relive all the good times of your wedding. The show features some amazing actors like Ali Fazal, Angira Dhar, Rajit Kapoor.

This movie is a story of a man who refuses to leave his home and encounters several unusual houseguests who show up unannounced, throwing his isolated life into chaos. The laughter quotient takes a notch higher with the simultaneous arrival of a peculiar package and a curious journalist. The show has many such funny incidents that will tickle the funny bones of the audiences. The Netflix show has some amazing stars in the form of Ali Fazal, Shriya Pilgaonkar and Jim Sarbh and is an absolute must-watch.

Binge-watch these comedy series and get ready for your tummy to ache with laughter.

TVF Pitchers 2 could be a 5-episode affair