From Silsila to mohabbatein- memorable characters played by Jaya Bachchan

From Silsila, mohabbetein to kal ho na ho Jaya Bachchan has left us awestruck with her commendable performances over the years. Jaya is one of the best performers Indian Cinema has ever seen. She had this very likable petite girl-next-door charm that was impossible to ignore when she was actively acting in movies. Today on her 72nd birthday let us all travel down the memory lane and relive the moments by streaming all her evergreen movies on Amazon Prime Video. 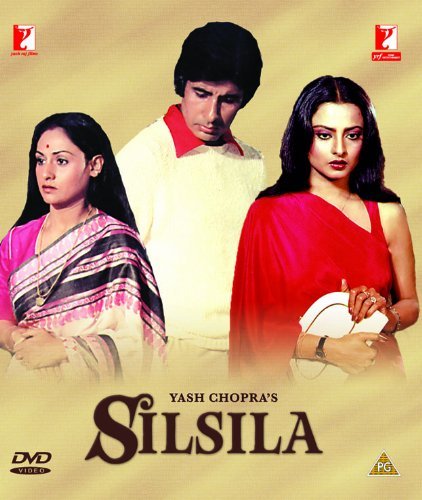 How can we forget the terrific trio- Jaya, Amitabh and Rekha. The film that took us all by storm is still our favorite. We have grown up watching Silsila and admired how Shobha (Jaya) patiently handled her lifelong marriage. The film is available to watch on Amazon Prime Video.

In the film, Amit (Amitabh Bachchan) decides to bury his past life along with his love for Chandni (Rekha) when he meets Shobha (Jaya Bachchan). Shobha’s life came to a standstill after her fiance and Amit’s brother Shekhar (Shashi Kapoor) dies in a crash. When fate brings Amit and Chandni face to face again, both are married to different people – but neither can ignore their feelings for each other. 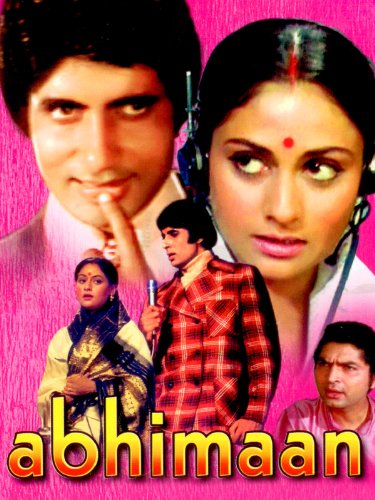 The movie has been talked about a lot for apparently documenting the unrest in Jaya and Amitabh Bachchan’s marriage. It was really brave of the couple to make a movie on the same and it proved why Jaya Bachchan is the more meritorious of the two. The film is available to watch on Amazon Prime Video.

In the film, Subir, a popular singer in show business, encourages his wife and a talented singer, Uma to take up singing as a career. However, his pride is wounded and their marital bliss is threatened when Uma’s popularity surpasses his own. 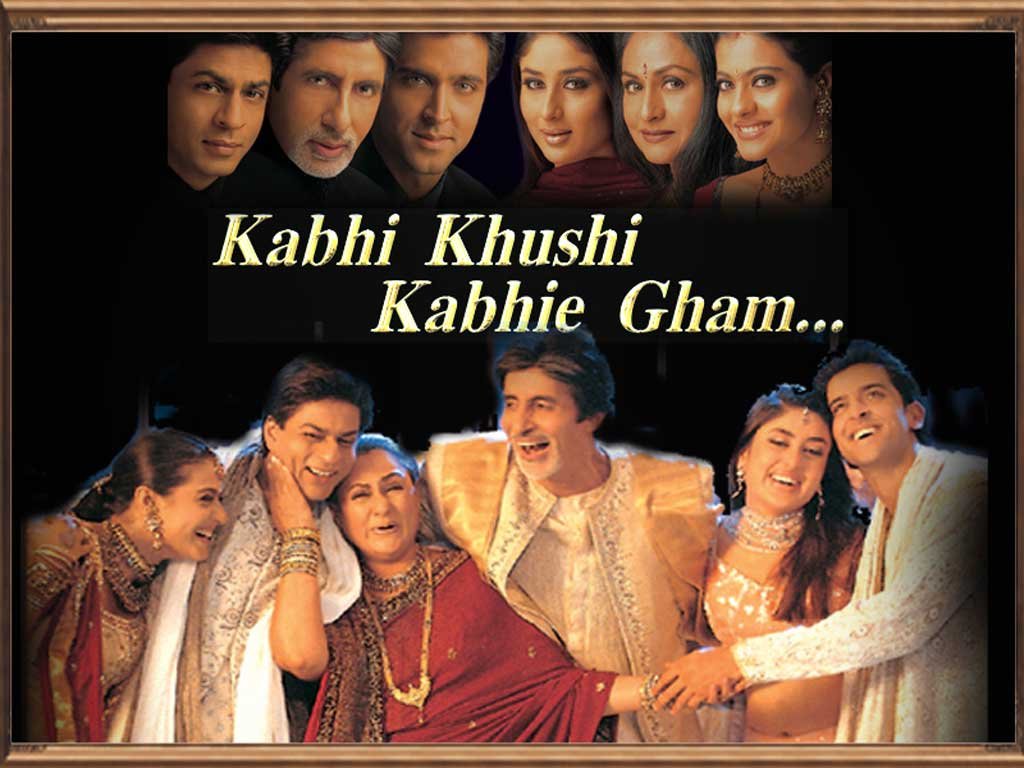 We could never forget the iconic scene in the film where Jaya Bachchan follows her intuition and comes face to face with her adopted son Shah Rukh Khan in a mall in London. There’s no dialogue in the scene and yet, that’s the best mother-son reunion we have ever seen! The film is available to watch on Amazon Prime Video.

In the film, Yashvardhan Raichand is a snobbish man, he breaks ties with his elder son Rahul, for marrying a girl with lower social status. When his younger son Rohan returns home, he is upset to know that his brother no longer lives with them. Rohan decides to reunite his family and goes to London and finds Rahul. But, the question is will he be successful in convincing his egoistic father for a reunion? 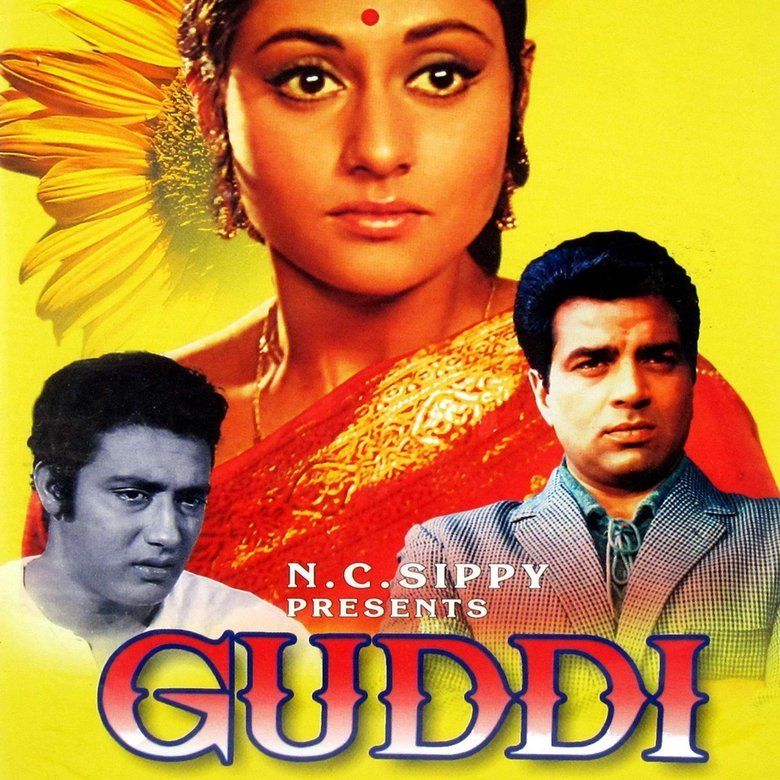 This was her debut Hindi movie but who can tell. Guess being a Gold Medalist in acting from the Film And Television Institue Of India gives you that kind of confidence in front of the camera. Here she is obsessed with her on-screen idol Dharmendra and perfectly projects the smitten Guddi. Do check out this movie to know the kind of range this actress showed in her first movie. The film is available to watch on Amazon Prime Video.

In the film, A teenage girl, Guddi is blinded by her love for the Bollywood actor, Dharmendra. As a result of her obsession, she rejects the advances of an eligible bachelor, Navin, who loves her deeply. Watch how Dharmendra is finally forced to step in and take the cudgels to restore Guddi’s sense. 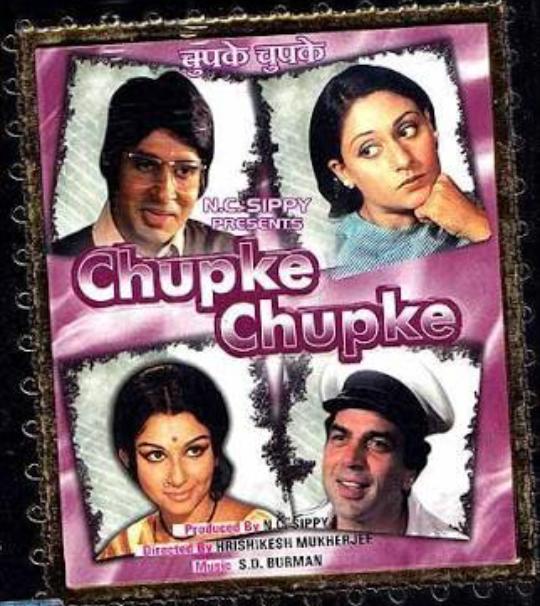 Hrishikesh Mukherjee’s remake of the Bengali film Chhadmabeshi, in which a newly-wedded husband (Dharmendra) decides to play pranks on his wife’s (Sharmila Tagore) supposedly smart brother-in-law, released in the same year as Sholay. Amitabh and Jaya Bachchan also star. The film is available to watch on Amazon Prime Video.

In the film, Sulekha is in awe of her brother-in-law Raghav’s intelligence and intellect. Her husband Parinmal takes up the challenge of fooling Raghav to imoress her. Parimal weaves a deep web that involves many in his ploy, which leads to surreal confusions and situational comedy, in this hilarious film.

The movie was as real as middle-class life in Mumbai can be. Bachchan played a small-town girl who gets married into a big city and how she adjusts to it. She fit like a hand in glove in this film. The film is available to watch on Amazon Prime Video.

In the film, a woman from a wealthy family enters into an arranged marriage. While she is instantly taken with her husband, she is shocked to discover the holy man who arranged the wedding had neglected to mention he lives in poverty, sharing a tiny shanty house with his extended family. Musical drama, starring Jaya Bhaduri and Anil Dhawan. 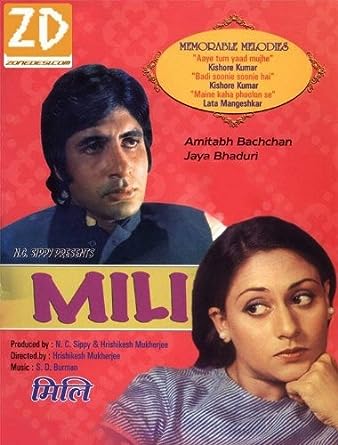 Mili starred Amitabh Bachchan, Jaya Bachchan and Ashok Kumar in primary roles. Jaya played the character of Mili Khanna, who suffers from pernicious anaemia, a disease considered incurable at the time. Jaya received a Filmfare Award nomination for Best Actress for Mili. The film was directed by Hrishikesh Mukherjee. The film is available to watch on Amazon Prime Video.

In the film, Mili, an inquisitive and cheerful girl, becomes a nuisance to her reclusive and misanthropic new neighbour Shekhar. However, as fate would have it, Shekhar eventually falls in love with her. Shekhar’s world falls apart when he discovers that Mili suffers from a terminal illness.

Amitabh Bachchan’s powerful monologue in Anand Pandit’s Chehre talks about doing JUSTICE and will give you goosebumps!

The story of ‘Chehre’ is what got Mr Amitabh Bachchan on board!