From having a stellar star cast to being one of the biggest sets in Disney, here are 5 reasons why you should watch Disney’ upcoming movie, Jungle Cruise

If you are a wanderlust soul who loves to explore new and exotic locations around the world, then Disney’s Jungle Cruise is your go to place. The upcoming movie is one hell of an adventurous ride that will transport you to the lush, green and dense forest of Amazon along with the lead star cast, Emily Blunt and Dwayne Johnson. This movie, filled with a magic that rekindles your soul, will give you that high and make you feel that you really are travelling on the backside of the water. This ride is filled with lots of fun games and animals who will accompany you during your entire sailing. So, without any further ado, here are 5 reasons why you should watch this offering.

Packed with a stellar star cast

An essential element for any movie to connect with the audience is that it has phenomenal, multi-talented actors who get inside the skin of their character. The movie stars Emily Blunt and Dwayne Johnson in the lead roles and its safe to say that the duo have nailed their respective roles. Emily Blunt as Dr. Lily is quite a daring lady doctor who wears pants and shatters all stereotypes of what a woman should wear. Dwayne, on the other hand, is seen playing a comical character who is full of pranks. Disney’s fans are excited to watch the chemistry between the duo as this is their first film as a pair. The movie also stars Edgar Ramirez, Jack Whitehall, Jesse Plemons and Paul Giamatti in pivotal roles. 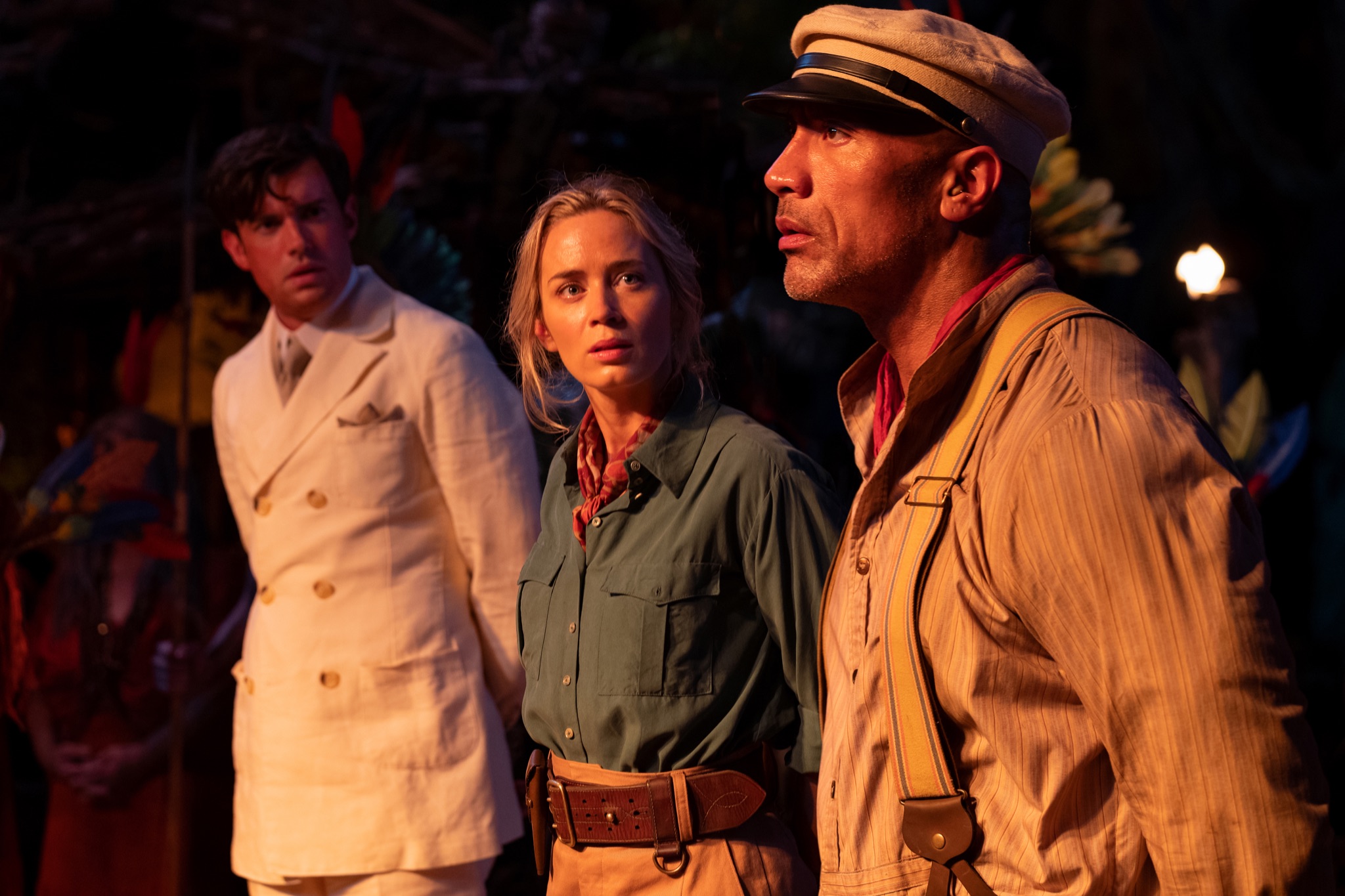 It is no secret that the aesthetics and characteristics of Jungle Cruise was hugely inspired by Indiana Jones and Pirates of the Caribbean. Emily Blunt’s character as Dr. Lily Houghton is heavily influenced by Harrison Ford’s performance in Indiana Jones. The cast has also revealed that Pirates of the Caribbean was something the crew constantly called back to when looking to find success with this movie.

Jokes from the original Jungle Cruise

A film by Jaume Collet Serra

Jaume Collet Serra is known as a prolific filmmaker known for directing some great horror and thriller movies. House of Wax, Orphan, The Shallows, Non-Stop, Run All Night, Unknown are movies made by him which are critically known and acclaimed by the film critics and fraternity globally. The fact that Jaume tried to get out of his comfort zone and direct a fantasy adventurous movie like Jungle Cruise was something which nobody imagined. 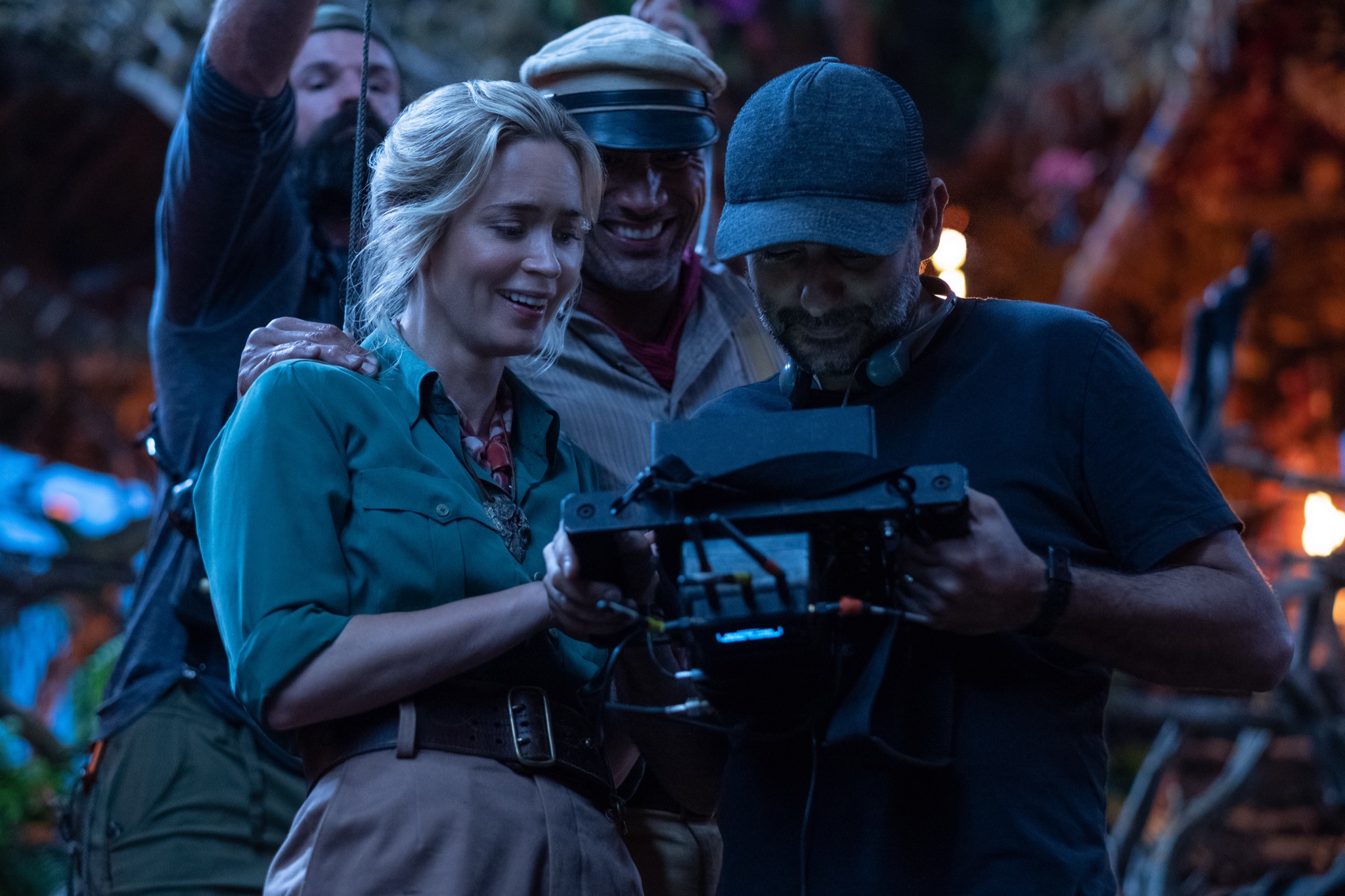 It’s one of Disney biggest sets

Dwayne Johnson AKA The Rock took to his social media page to reveal the set Disney produced for this movie and it appears to be one of the biggest sets to have been produced with a lot of attention given to minute details.

I ADMIRED HER SPIRIT: EMILY BLUNT ON HER ROLE AS DR. LILY HOUGHTON IN DISNEY’S JUNGLE CRUISE

The Bhoot Police is here, Watch the tale of two crazy brothers who are here to take you on a laughter ride!