While we prefer staying in, why not catch on some old good Rajnikant films. Rajinikanth is almost synonymous to God, especially in the southern parts of India. Thalaivaa as he is commonly known as, Rajnikanth is one of the most celebrated actors of all time. With the blockbuster release of Kaala, we thought of giving you his top 6 action movies that prove he is a true-blue superstar. Watch these great action blockbusters and entice in the power of the Thalaivaa. 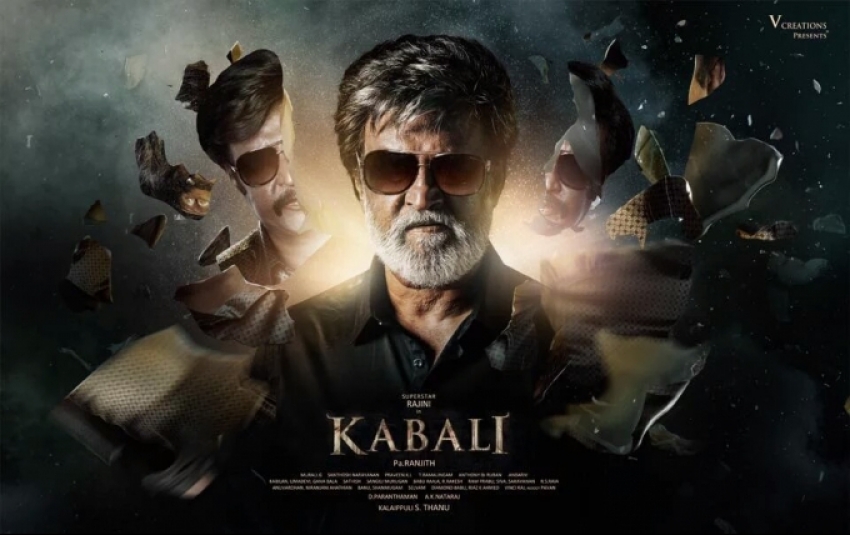 The superstar is seen playing a revenge-seeking leader for a Tamilian group of people working in Malaysia. Playing an underdog in the opening half of the film, Rajnikanth transforms into the role of a saviour. The story chronicles the victory of good over evil. And is packed with rearguard actions, high-flying stunts and typical Rajnikanth fight scenes.

In the film, Returning from prison, aged gangster Kabali confronts those who had destroyed his life. While doing so, he learns about what had happened to his family when he was gone. You can watch this Rajnikanth wonder piece on Amazon Prime Video. If you are true Rajnikant fan, you can’t afford to miss out on this one! Kaala is about the life of Nellai / Tirunelveli based Tamils who live in large number in Mumbai. Catch the magnanimous tale on Amazon Prime Video. 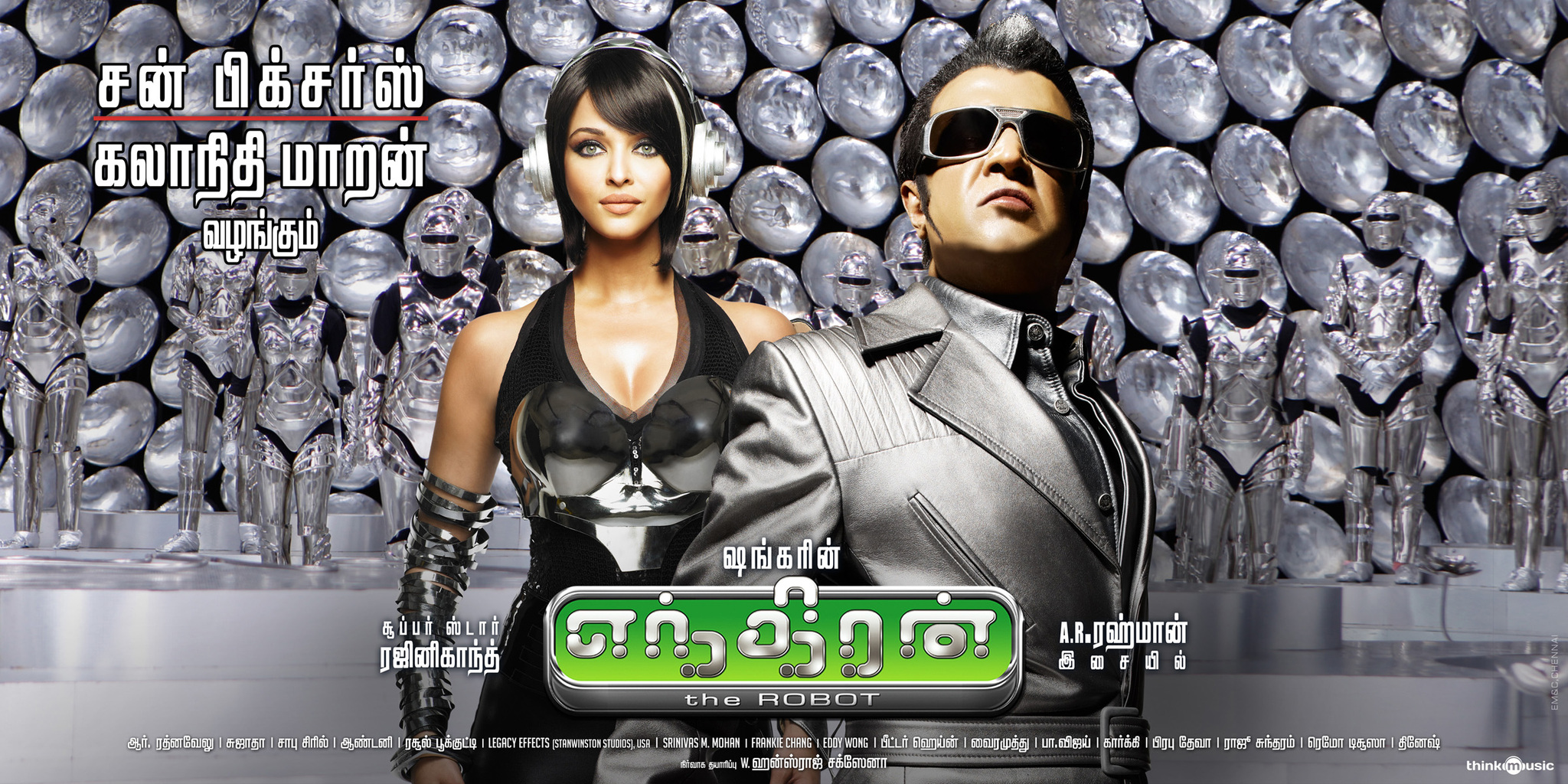 In the film, Dr. Vasi aka Rajnikant is a brilliant scientist, builds Chitti, a unique robot, who is programmed to protect mankind and also feel human emotions. Problems arise when Chitti falls in love with Dr. Vasi’s girlfriend.

We absolutely loved watching Rajnikant in Robot and in the sequeal Robit 2.0. not only the film was a blockbuster hit in south industry but it managed to gain utmost fans across the globe. In the film. Dr.Vaseegaran aka Rajnikant is forced to reassemble Chitti in order to stop a deadly winged monster. 2.0 will soon be available on Amazon Prime Video. 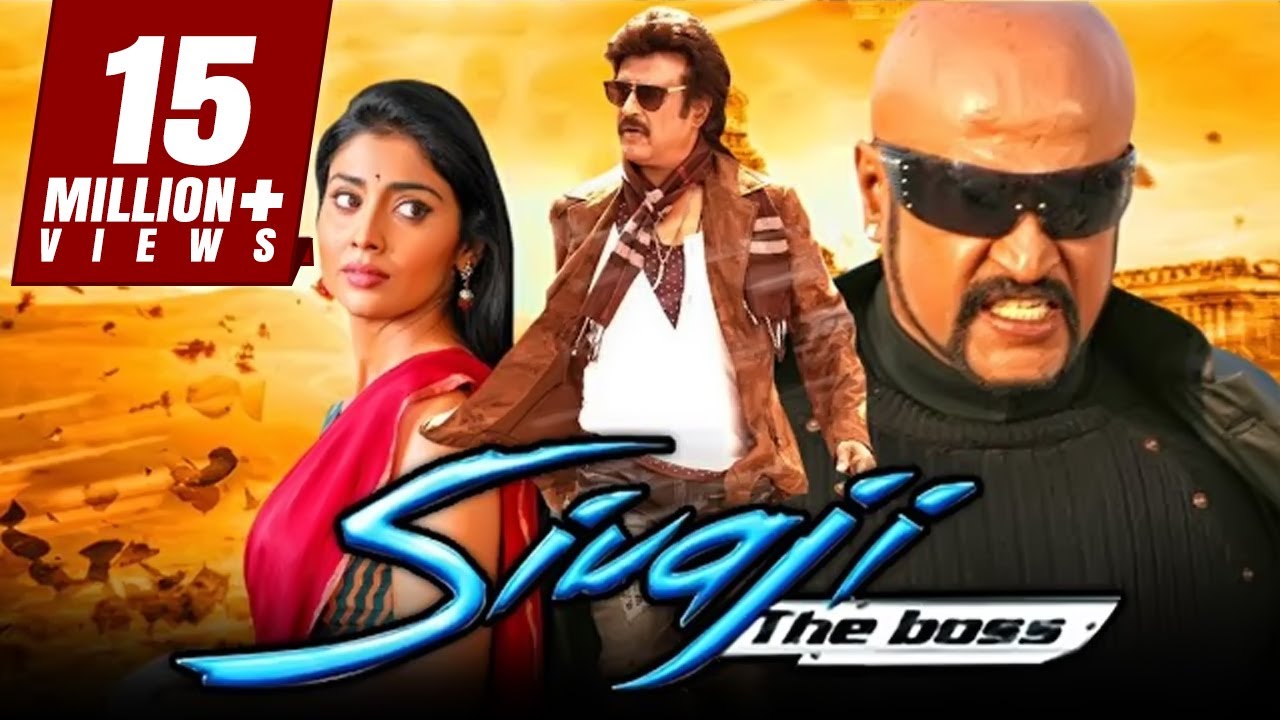 A software engineer comes to India to serve the nation and invest in nation’s welfare. A few corrupt officials and politicians try to stop him but he overcomes all obstacles. 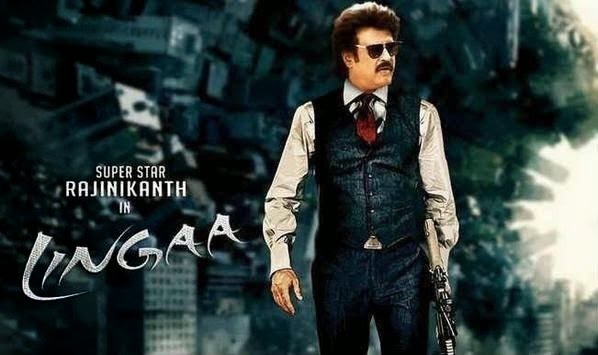 We’re slowly starting to believe Rajnikanth could be the king of affirmative character transformations on screen. For example, in this one he is a petty thief in the beginning but transforms into a role that fights the corrupt politician on finding that his father built the dam that the politician wishes to take control of.

In the film, a small-time thief reforms after learning about the role played by his grandfather in building a dam. 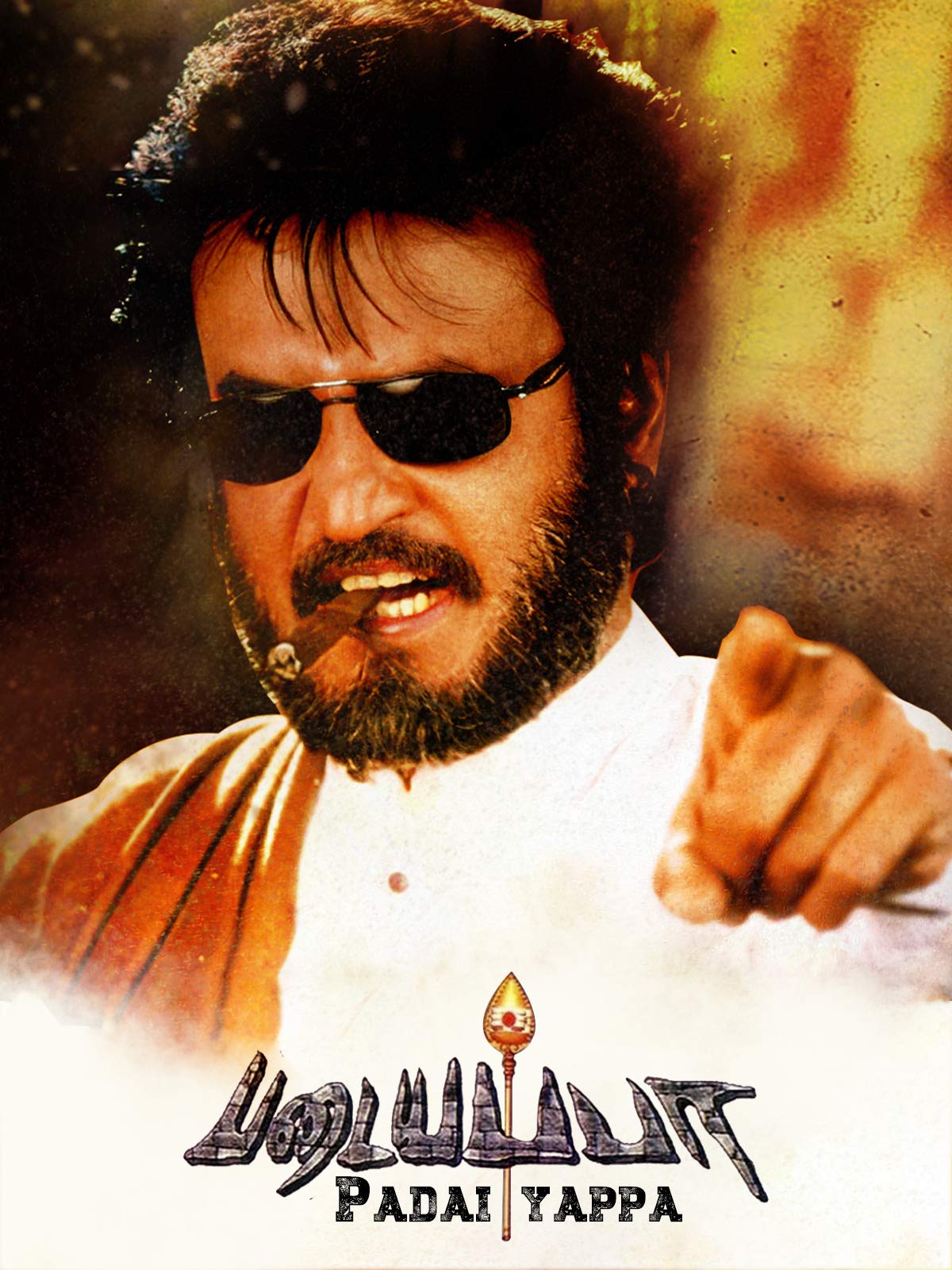 An all round family drama, this one sees Rajni playing the character of a young boy salvaging the feelings of his family. The farther he and his family try to run from the drama, the more it follows them. If you’re having mid-week blues and want to gorge on some drama, this one fits the bill perfectly.

What are you waiting for? Let’s binge-watch some interesting movies now!

What’s there for weekend binge?