While many of us are enjoying the quarantine time with our family, it has somewhere directly impacted the Indian television. There have been no streaming of latest episodes from our favorite shows on TV anymore. However, this has helped in the comeback of iconic shows like Ramayana and Mahabhart. Amid this lockdown, people are going gaga over these shows, but the world seem to have been forgotten about youngsters like us who hardly watch television and prefer binge-watching over compact devices. Don’t worry! This is the perfect time for your handy OTT subscriptions.

No one can forget the ‘ta na na ‘ tune in the beginning of this show. We all were kids when the show used to air.
Malgudi Days is an Indian television series based on the eponymous works of R. K. Narayan.Each of the stories portrays a facet of life in Malgudi. The series was directed by Kannada actor and director Shankar Nag. Malgudi Days is a collection of short stories by R. K. Narayan. Each of the stories portrays a facet of life in Village named Malgudi. This masterpiece is a must watch just like F.R.I.E.N.D.S. Malgudi days is available on Amazon Prime Video.

To be honest we don’t need cable TV and a scheduled time to watch our favourite superhero save the world! Remember watching Gangadhar transforming into Shaktiman and fight for his friends? You can stream it again anytime anywhere right on your compact screens. Shaktiman is just a click away!

Shaktimaan is a First indian Superhero is depicted as a human who has attained superhuman strength and power through deep meditation and attaining control over five elements of life. Who fight against Tamraj Kilvish, who is the living embodiment of the evil and dark forces of the world and Shaktimaan’s nemesis. Shaktiman is available on Amazon Prime Video.

“Shring vling sarwaling bhoot bhavishya vartamaan badling” who would not want to go back to the magician family. The ‘thoda jaadu thodi nazakat’ sorted our mornings as a kid and high time it fixes our days as an adult as well? Let’s escape into magic.

The story revolves around how different people in the family adjust to the magical powers of naani and her daughters, who use their magical powers for their needs. The series is available on Hotstar.

While we talk about the magic how can we forget the craze around the magic pencil?

Almost all of us had sometime wished to own such a pencil as a kid and tried finding it in the stationary shops. Let us all again escape into magic with Sanju and the adventures of the magic pencil only on Hotstar. 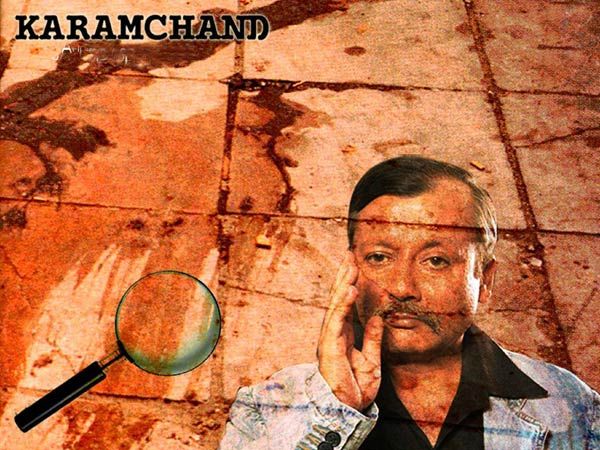 How can we forget Karamchand? The first every detective series broadcasted in India. In the show Karamchand and his assistant solve murder, robbery and other mysteries in his inimitable style. He is always munching on carrots and often playing chess with the Police inspector A Khan. He has a funny assistant, Kitty. And whenever she asks a silly question, or almost reveals the secret, Karamchand says, “Shut up, Kitty”. Watch Karanchand on Sony Liv app. 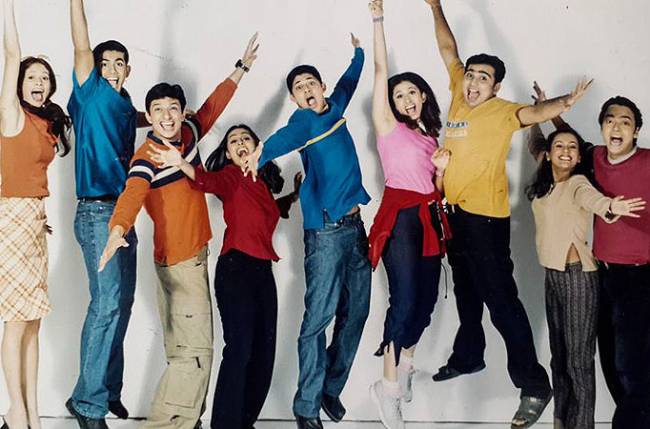 If you wish to stream the coming-of-age stories,  Hip Hip Hurray is another classical Indian show that  has been an absolute favourite of the generations.  The story is based on the lives of 12th grade students at the DeNobili High School and their adventures, their fears and hopes, their relationships and interactions. Besides that the story also focuses on issues pertinent for the younger generation such as dating, careers, health, exams, causes in a light-hearted manner. The series is available on Zee 5.

In case, you love to watch a Hindi remake of an English series this will be a perfect rewatch. The Mind Your Language remake has all the stalwarts in it- right from Pankaj Kapur to Tom Alter to Shubha Kote. The show is available on Amazon Prime Video.

Streaming to play a big role in the revamp of Doordarshan