6 shows that will take you back in time

Remember when you used to sit in front of the television with your family to watch your favourite shows? Fighting for the remote and almost crying when you miss the first 5 minutes because of that? Quarantine comes with a lot of free time in our hands. While ongoing shows going on hiatus indefinitely, bring back memories with these shows from the past to keep you company.

Here are 6 on-air shows that will surely bring back all the delightful memories:

Two and a Half Men

Two and a Half Men follows the life of a hedonistic jingle writer, Charlie Harper, his uptight brother, Alan and Alan’s growing son, Jake. Charlie’s free-wheeling life is complicated when his brother gets divorced and moves, along with his son, into Charlie’s beach-front Malibu house. Aptly named, the series is humorous and entertaining to the T. Watch this eccentric family get through their lives only on Colors Infinity at 7pm from Monday to Friday.

Who doesn’t know about this bunch of unconventional friends break all norms to relate the best bond ever? We’ve all dreamed of having such friends, haven’t we? The story follows the life of 6 friends struggling yet having fun as they cope with adulting. Prepare yourself to fall in love with every single one of them only on Comedy Central, Monday to Friday at 7pm. 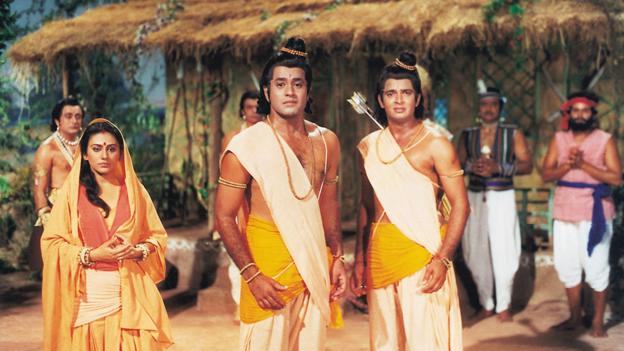 You’ve definitely heard stories around how the actors who played the role of Shree Ram, Lakshman and Sita were idolized as actual Gods during and even after the span of the show. You’ve also heard a lot from your grandparents and parents on how they use to be glued in front of their or their neighbor’s television so that they do not miss out on any detail. Tune in to Doordarshan for the original rendition of Ramayana. 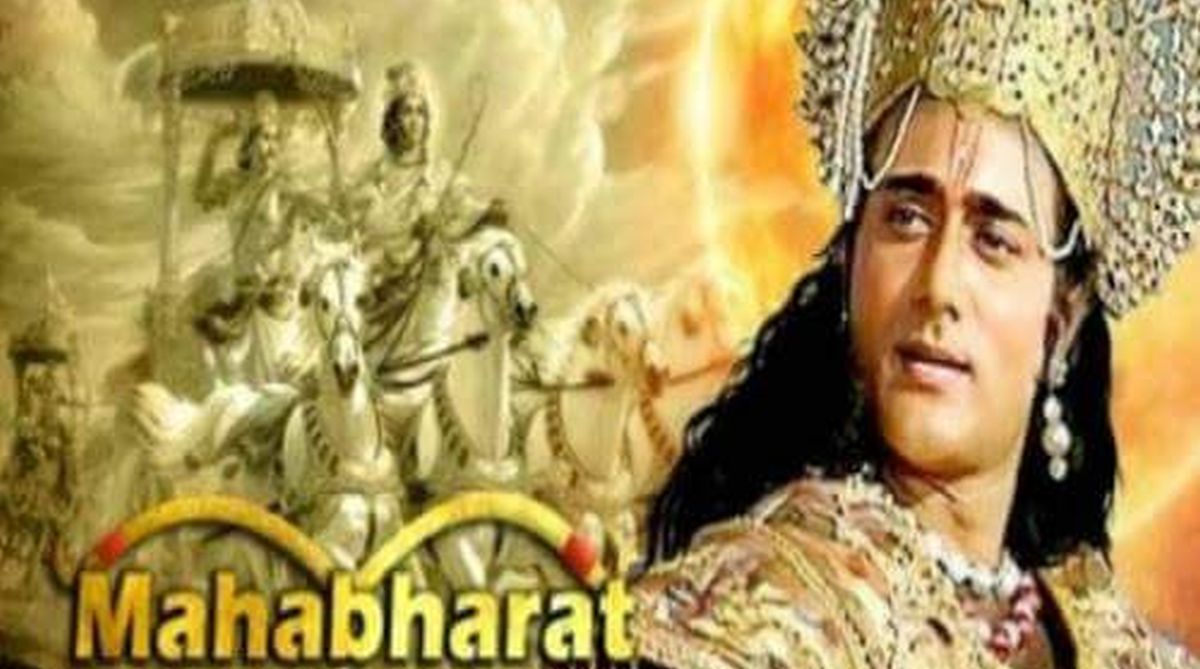 Mahabharata is another classic mythological show that was very famous when it first came out. In fact, it is so popular that even a new version was made in 2013. Watch the most famous war ever fought in our mythology for truth to triumph and the basis of the holy book ‘Bhagwat Gita’. Tune in to Star Plus or Doordarshan to witness the great war. Escaping grave danger and trying to stay alive under near-constant threat of attacks from the mindless zombies, colloquially known as “walkers”, a group of survivors led by police officer Rick Grimes travel in search of a safe and secure home. Follow their difficult and tedious journey through the trials only on Starworld.

Michael Biggs, an overweight police officer, meets Molly Flynn, a school teacher, at a Chicago Overeater’s Anonymous group. Attempting to lose weight, both find themselves developing feelings for the other. Catch their sweet romance and hilarious moments only on Comedy Central, Monday to Friday at 10pm.

The Walking Dead Season 8 gets a Netflix Premiere date

The Walking Dead losing its sheen with US audiences?

Netflix finally gets The Walking Dead